Four Seasons Hotel Beirut is located in the heart of Beirut’s Central District about 100m from the sea shore.  The hotel started operation in 2010 and consists of a 37 floors’ Tower with 230 guest rooms, a number of outlets and expansive function rooms. 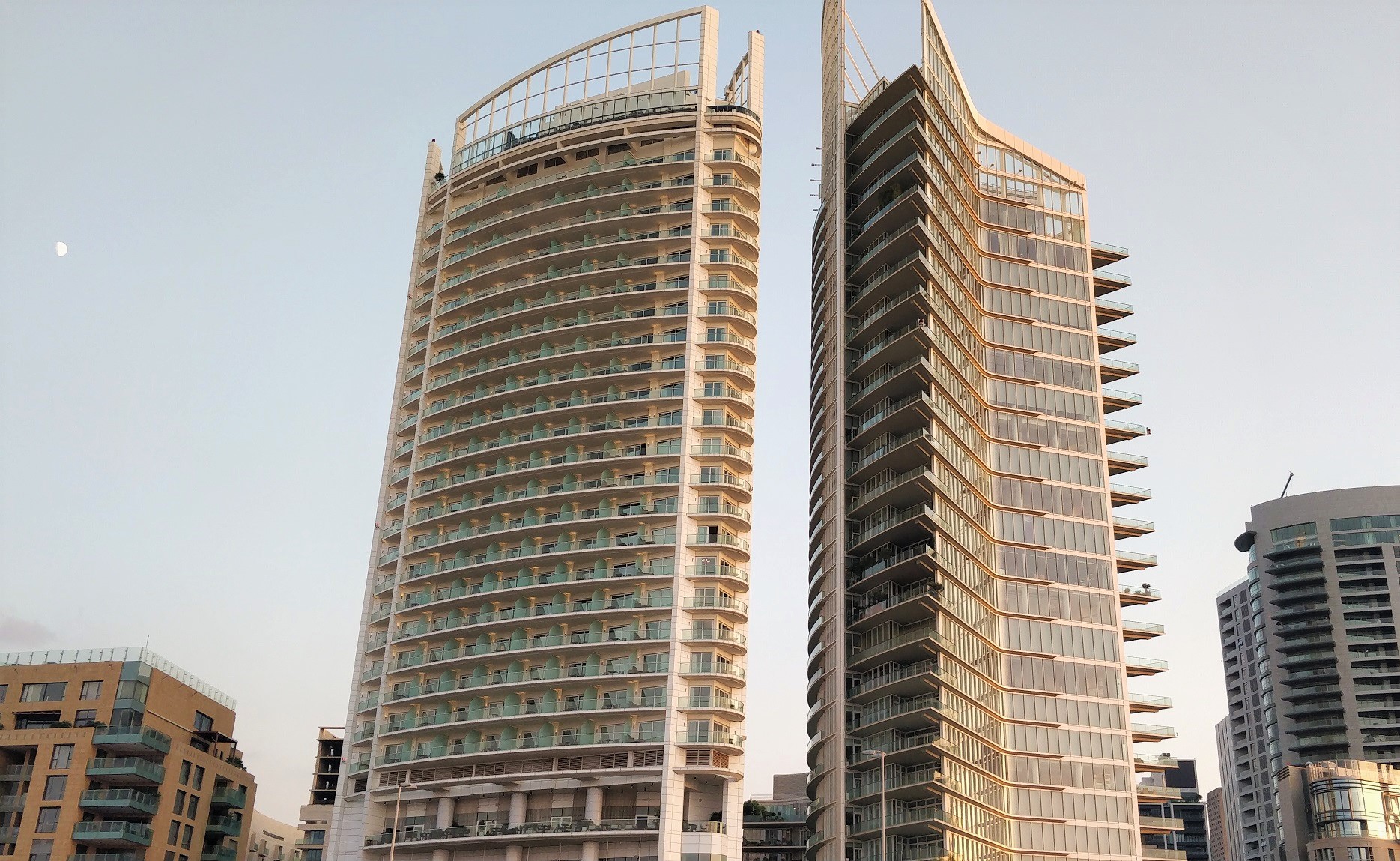 The cooling system of the property is composed of a chilled water system consisting of three YORK centrifugal water cooled chillers (650RT each) installed in the fifth basement and three cooling towers (two compartments and two 30KW condensing fan each) installed on the upper roof.

Since the property's opening , maintenance and overall Operational Expenses of the Cooling Towers were high due to the corrosive seaside environment, the large distance between the chillers and the towers and the high cost of water which is mostly purchased through cisterns.

EEG undertook a preliminary study in 2015 showcasing the potential of a geothermal cooling that would use the underground sea water instead of the Cooling Towers for the condenser chilled water cooling. The study showed that that the only possible area where drilling could be made to reach the underground water is a 20m2 area in front of the Hotel entrance which was outside the pile foundations and still within the Hotel's property. This limited and narrow area was a definite challenge for the success of the project.

In the first quarter of 2016, a water pumping test from an existing well that was drilled during the Hotel’s construction was done to ensure that the groundwater is indeed connected to the sea with unlimited water supply. After the success of this test, a detailed design was approved and completed.

Shortly after, the first phase of the project was approved and consisted of drilling two additional wells in the same limited area with a depth of  50m to 60m. All related works were completed by the early 2017 when the site had three wells with full casing, ready for the future phase.

The last phase of the project was approved in early 2018 . Between the months of February and August 2018, EEG completed the full electrical and mechanical installations as per the detailed design, revolving around the set of two 2300KW Titatinum Heat Exchangers, sea water pumps, piping and control systems.

The property’s cooling towers were totally shut down and condenser water cooling shifted to the new sea water system by mid August 2018 without any interruption in the chilled water supply to the building at any moment.

The overall savings and benefits are substantial and include the removal of all the water consumption related to the cooling towers (>50% of the property’s water consumption in summer months) along the related chemical treatments, electricity savings due the lower new pumps’ load compared to the cooling towers' Fans (50KW net reduction for a 24/7 operation) , and a more efficient chilled water system due to a more stable and lower condenser water entering the units.

Finally, the new system has a much lower maintenance costs as the only moving equipment are the sea water pumps while the Titanium Heat Exchangers have a far lower O&M requirements in comparison to the cooling towers. 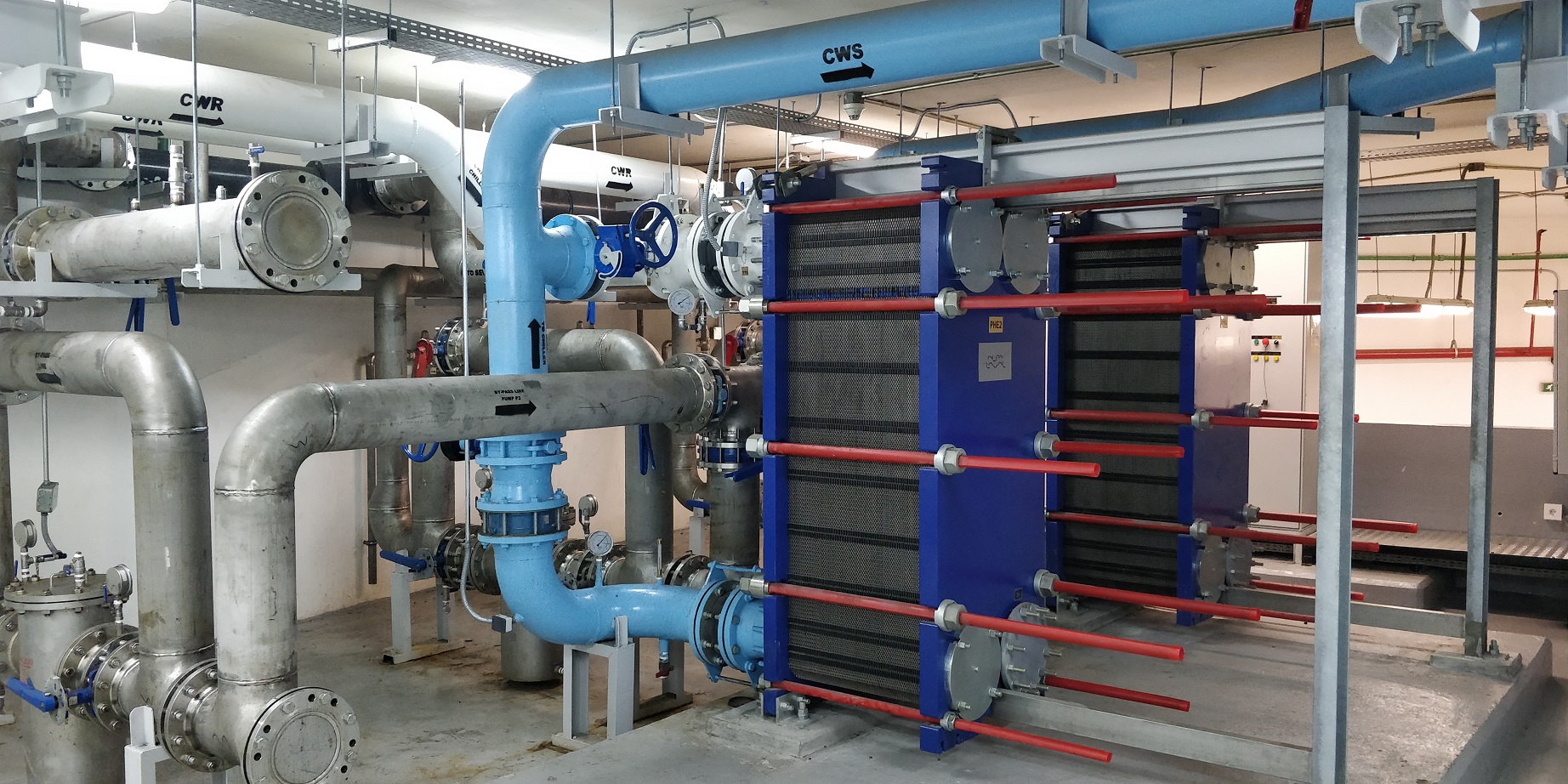