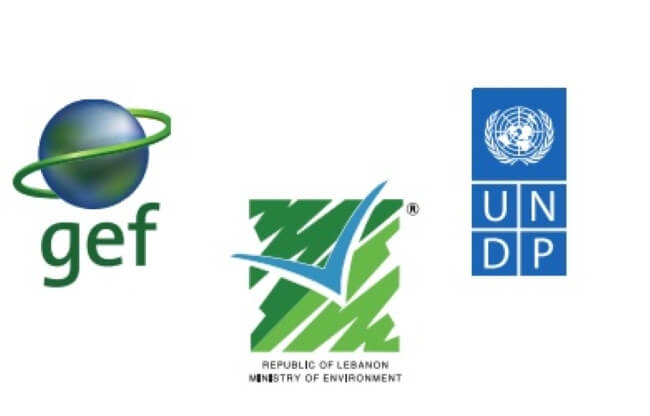 UNDP project (2009-2010) : Vulnerability and Adaptation (V&A) and the Mitigation chapters of Lebanon's Second National Communication (SNC) to the United Nations Framework  Convention on Climate Change (UNFCCC)” Project. The tasks were as follows:

R.Diab/EEG was the Energy Expert assigned to this project and was heading the team who was studying the impacts of the Climatic Changes on the energy sector along producing a mitigation measures plan.